When you lose consciousness for a brief period of time, fainting occurs because the brain doesn’t get enough oxygen.
The medical term for fainting is syncope, but “passing out” is more widely recognized. In general, a fainting spell lasts from a few seconds to a few minutes.
Before you faint, feeling lightheaded, dizzy, sluggish, or nauseous often happens.
Some people are aware that noises are fading away, or the sensation is characterized as “blacking out” or “whiting out.”

Usually, a complete recovery takes a few minutes. You do not need any medication if there is no underlying medical problem causing you to faint.
Usually, fainting is not a cause for concern, but it may also be a sign of a serious medical issue. You can speak to the doctor if you have a prior history of fainting and you have fainted more than once in the past month.

The cause of fainting is unknown in many instances. A range of factors can cause fainting, including:
Fear or other psychological trauma
Extreme pain
A sudden reduction in hypertension
Low blood sugar due to diabetes
Hyperventilation
Dehydration
Standing in one position for too long
Standing up too quickly
Physical exertion in hot temperatures
Coughing too hard
straining during a bowel movement
Consuming alcohol or drugs

Untie any tight clothing and raise the legs slightly higher than the head. Hold an open bottle of essential oil under the patient’s nose: use lavender, rosemary, or peppermint. Or put 2 drops of any of these essential oils onto a tissue.

Fainting from Exhaustion or Fatigue

Treat as above, followed by a warm bath to which you have added the following blend. Only do this if the person is not left alone. If a shower is preferred, the essential oils can be added to a washcloth and used to rub on the body. Bed rest should follow immediately. 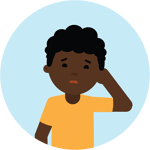 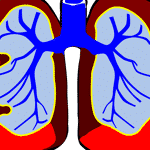 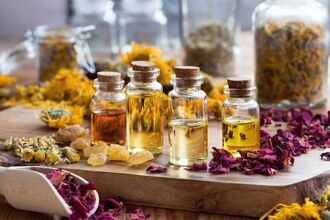 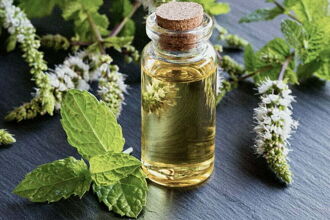 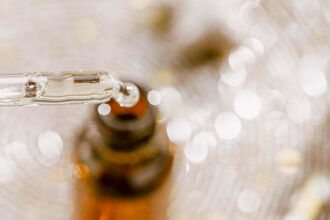 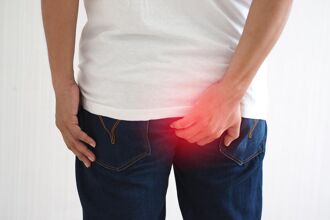