Type of plant: Climbing, woody vine with dark-green leaves, small white
flowers, and when mature, drupes of dark-red berries. The vine clings to trees and can live for 20 years.

Data: The peppercorns are picked when green and unripe, and they are usually slightly boiled before being left to dry in the sun for a few days, which turns them dark brown and ready for distillation. Black pepper has been used continuously in Indian Ayurvedic medicine for thousands of years. Its value as a spice fueled wars between the Portuguese, British, Dutch, and French colonialists, vying to gain access to it. In the eighteenth century a Frenchman called Pierre Poivre managed to take the plant to the French colony of Madagascar, breaking the Portuguese monopoly. This was such a crucial move for the French that his name is immortalized in the French word for pepper — poivre. Black pepper became an alternative form of currency known as black gold, and its value led to the expression “peppercorn rent.”

When buying look for: Colorless to pale-yellow liquid with a strong, warm,
peppery aroma 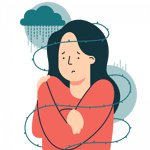 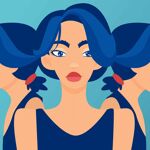 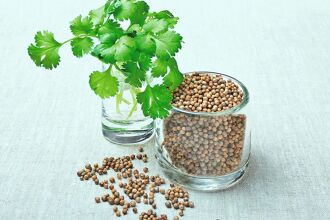 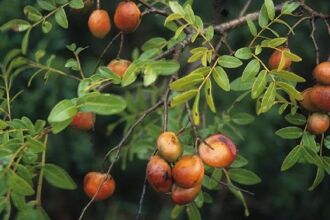 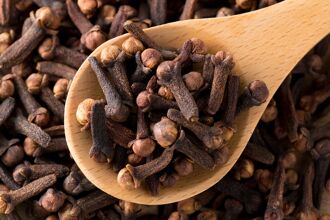 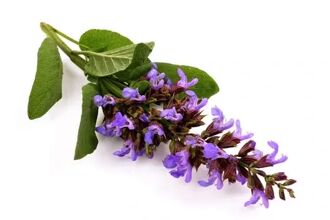